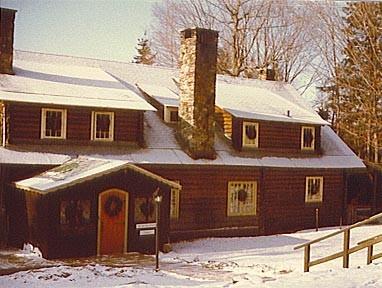 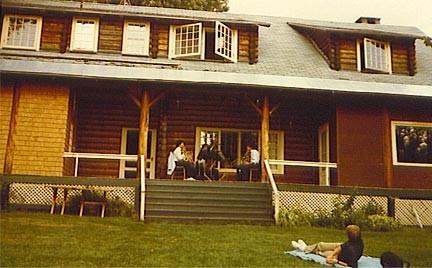 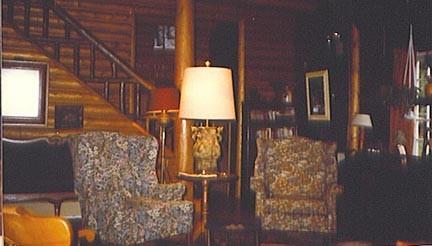 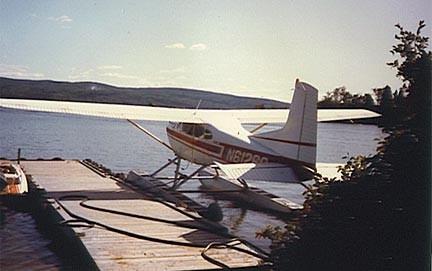 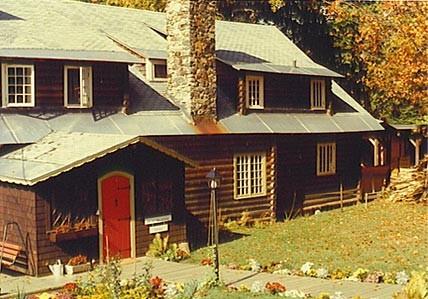 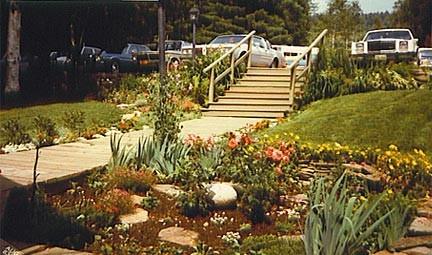 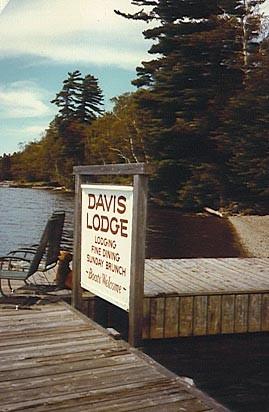 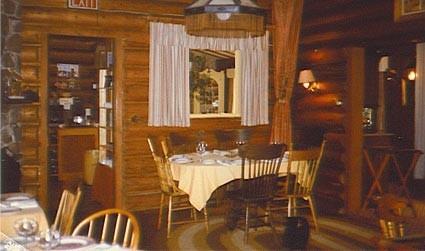 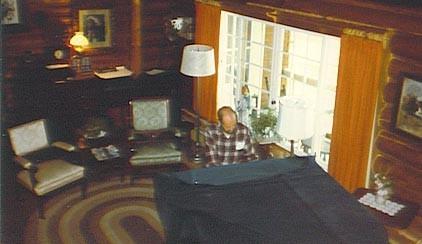 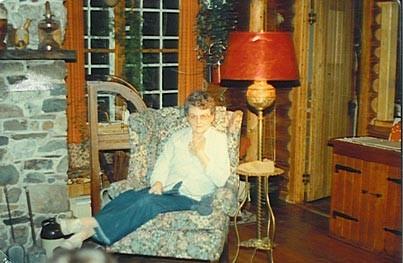 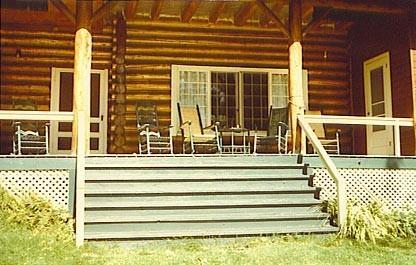 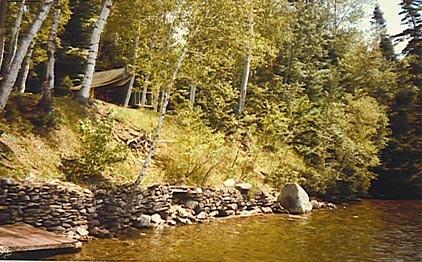 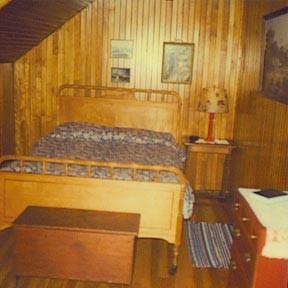 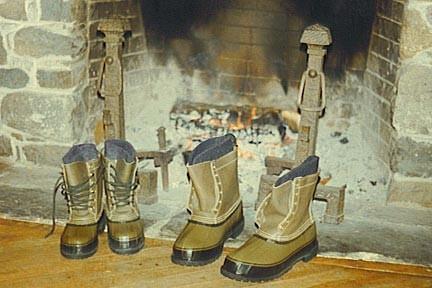 Since 2006 The current ownership and management team have preserved the authenticity of the stately Loon Lodge Inn and Restaurant. Among the many improvements is the Bar/Lounge area which was expanded and name the Pickford Pub; the Copper Function Room - a beautiful room on the garden level with a private bar, perfect for small wedding and private parties for up to 60 people. Expanded docks allow guests to boat to Loon Lodge in the summer and easy Lake access in Winter for Snowmobiles. In 2018 a Lakeside Wedding and Event Venue was established, surrounded by perennial gardens and charming walkways. The function area is situated under a beautiful sailcloth tent, accommodating up to 175 people including a spacious dance floor, a hand-hewn, live edge bar, with ample room for a band or DJ. The beautiful waters of Rangeley Lake are the perfect backdrop for a wedding ceremony on the spacious lawn. The Expanded parking area accommodates trailers with ATV’s and snowmobiles and parking for over 100 cars.

Newly introduced in 2020 is the Pickford Cottage containing four individual guest rooms within walking distance to the main Lodge. The cottage is situated on the grounds of the Main Lodge, offering a large, enclosed private wrap around porch. Perfect for families or small groups.

Enhancements to the aesthetics of land and lodge, expansive gardens and landscapes offer our valued guests’ enjoyment of Rangeley Lake’s peace and tranquility.

Established in 1909 This grand old lodge was built as a family camp by the Ludeke Family. The original name for the lodge was "Camp Weduba.” This was the era when grand hotels lined the shores of Rangeley Lake and the railroads transported families here for summer vacations from all over New England, New York and New Jersey. There was a boardwalk along the shore to stroll into the town of Rangeley.

1952 The Davis Family purchased the lodge as a private home.

1960 The lodge opened to the public for lodging and dining. They named the lodge "The Davis Lodge." Saddleback Mountain also opened in 1960.

1966 Guy Gannett of Gannett Publishing purchased the lodge for use as a vacation retreat for his employees and visiting business guests.

1971 Mr. Gannett sold the lodge to his son-in-law, Richard Arnzen.

1973 Chester and Burdys Page purchased the lodge and renamed it the "Rangeley Lake Lodge." In 1976 they added the pub which was managed by Kenny Beaton. The Lodge became a favorite place for the locals.

1980 The new owners, Joyce Martin and Fred Slater, changed the name of the lodge back to Davis Lodge. Winters were hard on the lodge, which was built on post and pad. It would even tilt backward from the frost heaves lifting the front. Still, the lodge remained open to guests.

1984 The Prescott family became the owners of the lodge which, by then, needed some tender loving care. They made many renovations during their ownership. Instead of renting the lodge out as an inn, the Prescotts rented it as a home to families who were celebrating all kinds of occasions, and to couples seeking the perfect wedding destination. They continued to search for an appropriate name. It just so happened that two families of loons would gather each morning in front of the lodge in a territorial fishing ritual. It became obvious that the best name for the lodge was ”The Loon Lodge” and the small cabin on the property was named ”Mookwa” meaning “Little Loon” in Algonquin.

1998 The “Lodge” found new owners with the Philbricks. They ran it for two years and re-opened the dining room to the public.

2000 Winter Knight became owner. The biggest change came in 2001 when a foundation was put under the lodge and two lakeside room were added which opened up to the gardens and the lawn.

2003 The doors closed and the lodge again was put up for sale.

In 2006 The Wood family purchased The Loon Lodge and it became The Loon Lodge Inn and Restaurant. The Woods have carried on the traditions of this stately building. They have enhanced the aesthetics of land and lodge, creating expansive gardens and landscapes for your enjoyment.